Going the Cheap Route and Learning along the Way: How NOT to Hire Virtual Staff! 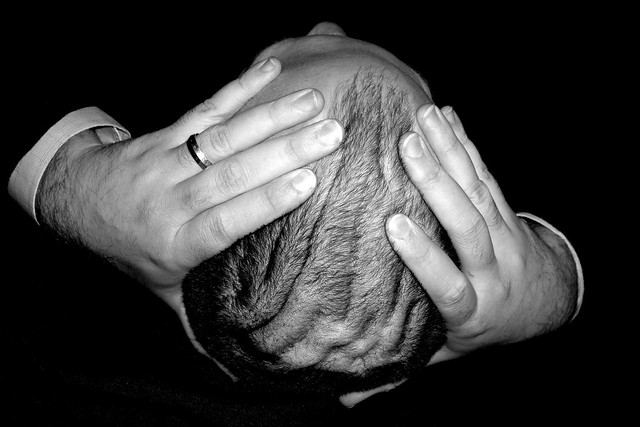 Boy was it a process to figure out how to hire a VA! I made quite a few mistakes along the journey and I wanted to share them so you don’t make the same ones.

First I researched online to find the best site to find a VA. Since I didn’t want to spend a lot of money up front I looked for the cheaper sites like Craigslist.

I wanted someone that would work 20 hours per week, and have a good knowledge of computers, back-linking, researching, and WordPress.

Was something wrong? I had no idea why I hadn’t heard anything. I emailed again. Looking back, it was pretty long email, since it contained info about my business and some questions to answer.

Apparently it was way too long. I should have just emailed a one or two sentence email that asked if they are still available. Apparently if an email is too long, it can easily overwhelm the candidate.

So I sent the same people plus a few more a short two sentence email.

I received a few email responses back. I emailed a list of questions asking them to answer them within two days. I figured if they couldn’t answer within two days then I had an answer on how they would respond to deadlines. Only about three people passed the test.

I sent another email and asked a few more follow-up questions. I wanted to find out what they thought their weaknesses were and what they were best at. I asked normal interview questions like, “What are your weaknesses?” and “How have you improved your current employers business?”

Only two responded back. Both sets of answers seemed pretty reasonable and neither jumped out at being better. In the end I thought I knew as much as I needed to know to get started. I thought that I should do a phone interview via Skype but I didn’t want to deal with time zones and setting up a time.

Now I realize that we can judge character much better over the phone than in an email. I would never recommend any of my local clients to hire someone without a face to face interview.

I was impatient to hire someone, so I hired someone without completing the process I should have completed to find the best candidate.

The resume said she was very proficient in back-linking, some programming languages, SEO and internet marketing. I even asked questions about what she had done and it all seemed to make sense.

It turns out she didn’t know much about any of what she had claimed to be proficient in. She had done back-linking once before and only with a paid back-linking site.

I set firm deadlines, but many of them were not met. I wanted to give her a chance. I didn’t want to hire someone else and I wanted to make sure I was doing everything I could do to make things clear.

I set a three month trial period and we would decide to keep going or stop based on the relationship and how much work I had available for her.

We used Basecamp HQ to keep track of progress and I set weekly tasks and how long each task should take. Into about the third week I didn’t hear from her for four consecutive workdays. I asked what happened and she explained that there had been power outages in the Philippines.

Two weeks later I didn’t hear from her again. She explained that they were having presidential elections and there was a lot going on there.

I asked if my tasks were completed and she kept telling me she needed more time. After a few weeks of working on the same task without results I confronted her. Then she told me the situation.

She didn’t really know exactly what she was supposed to do but didn’t want to ask. A friend of hers said she could do it. Since the friend of hers needed money, she thought that she could outsource my tasks to her friend; that way the task would be done and her friend could earn money.

My virtual assistant was outsourcing her work! I wasn’t sure if I should be really disappointed or really impressed.

Turns out her friend really didn’t know what to do either and nothing was done.

I gave her a few more research projects which brought us to the end of the three month trial. Needless to say I didn’t renew the contract.

In the end I ended up with some research, and a lot of wasted time. I learned a lot about hiring a VA; but the biggest mistake I made was trying to go it alone and cheap. If I had it all to do over again, I would have spent the money up front for a service like Virtual Staff Finder. Not only would having a service like this had saved me time, but it would have saved me a few headaches too!

Thanks for reading this guest post. I’m Jaime Tardy. At my blog, Eventual Millionaire, my motto is: Life is about more than money. First you have to create the life you want, and then you can make your million. That’s why I call myself an “eventual” millionaire.